ISCG machinery, self propelled, is going to carry out corbel concrete within tunnels in North Approach and Sub-Sea letting free way for circulation. Ducrocq Engineers is performing the design in France and is going to subcontract the manufacturing in China where Ducrocq Engineers has several partnerships.

For this contract, Ducrocq Engineers has also designed formworks handled by ISCG to allow customer to carry out concrete corbel integrating many requirements such cross passages, utilities, 2 kind of tunnel diameters and so on. ISCG shall be launched from shaft. Delivery of the first ISCG is expected in June 2016. 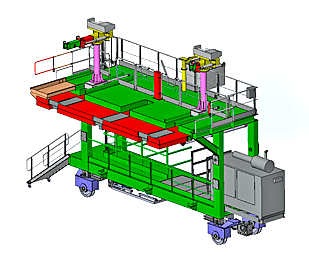 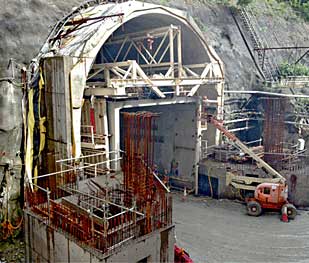