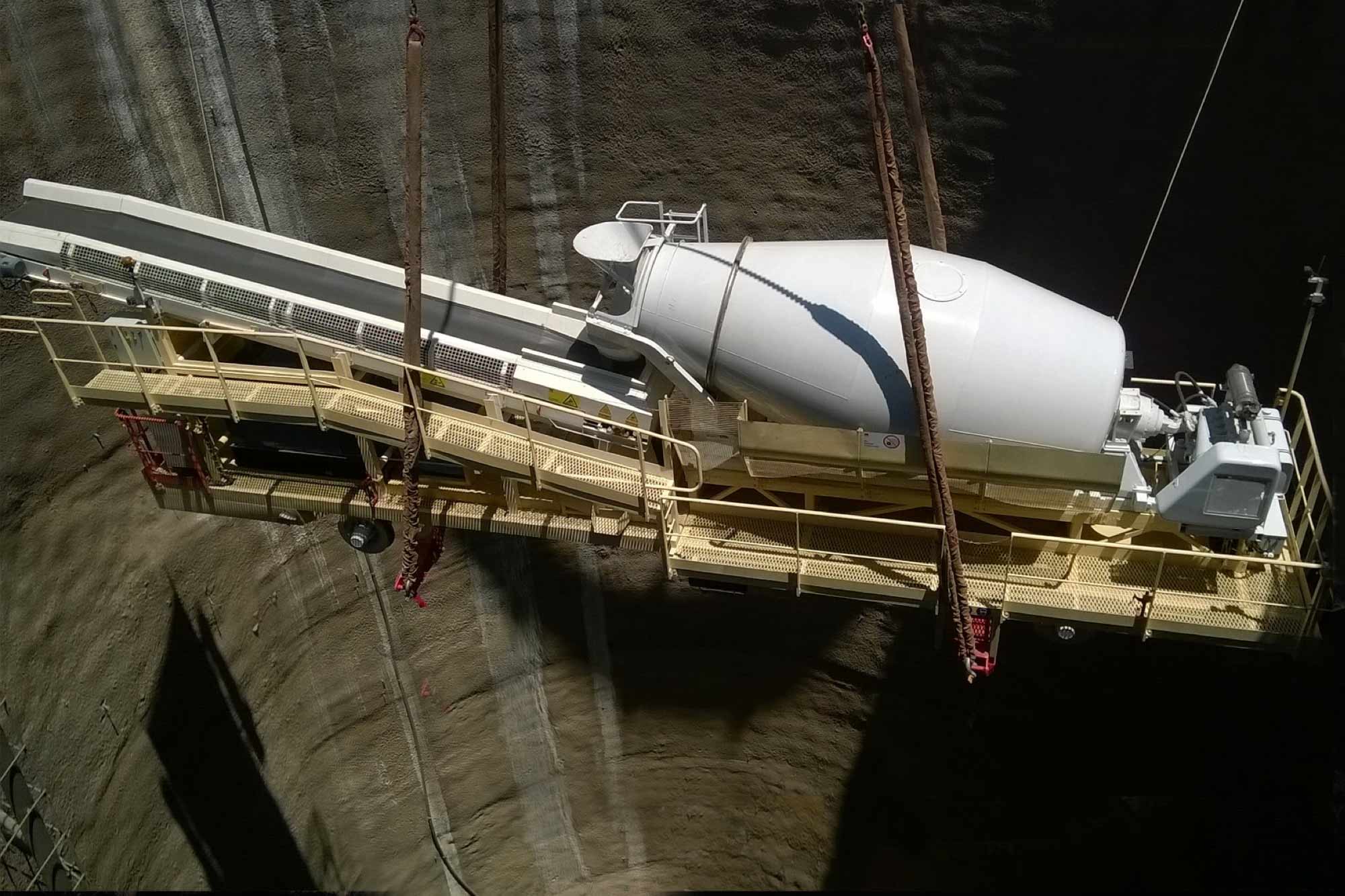 A trusted partner over 40 years in the most challenging environments 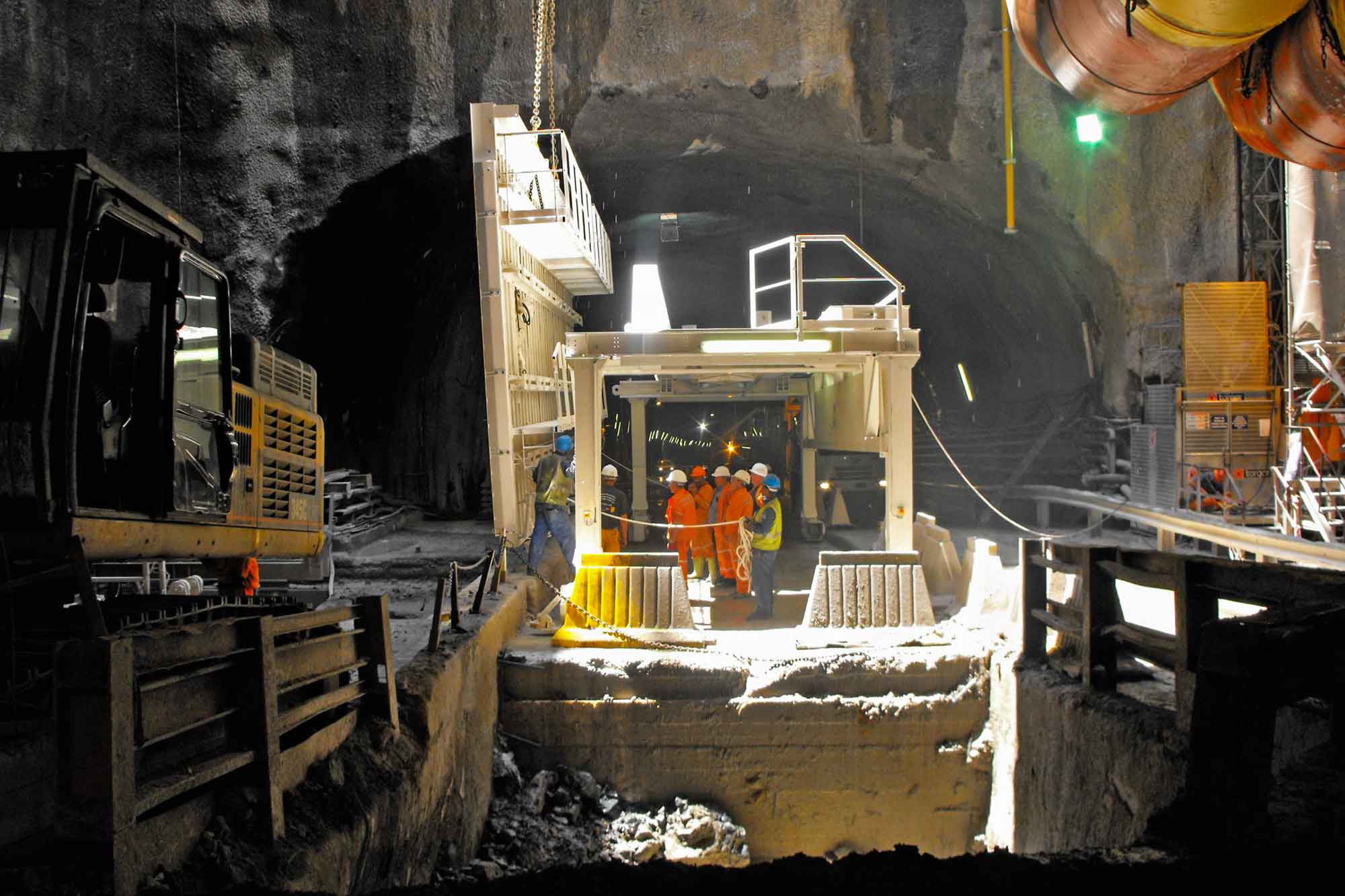 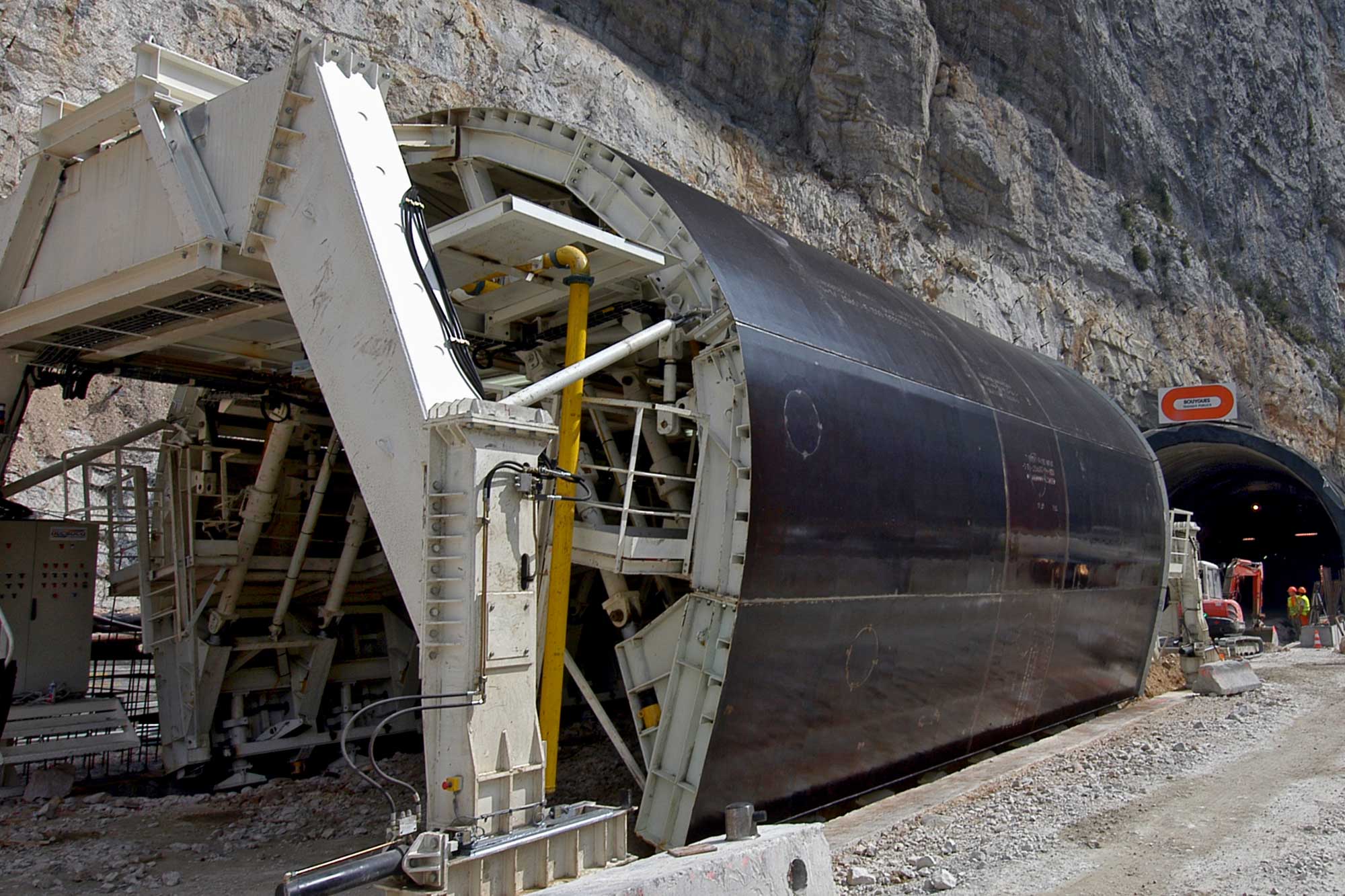 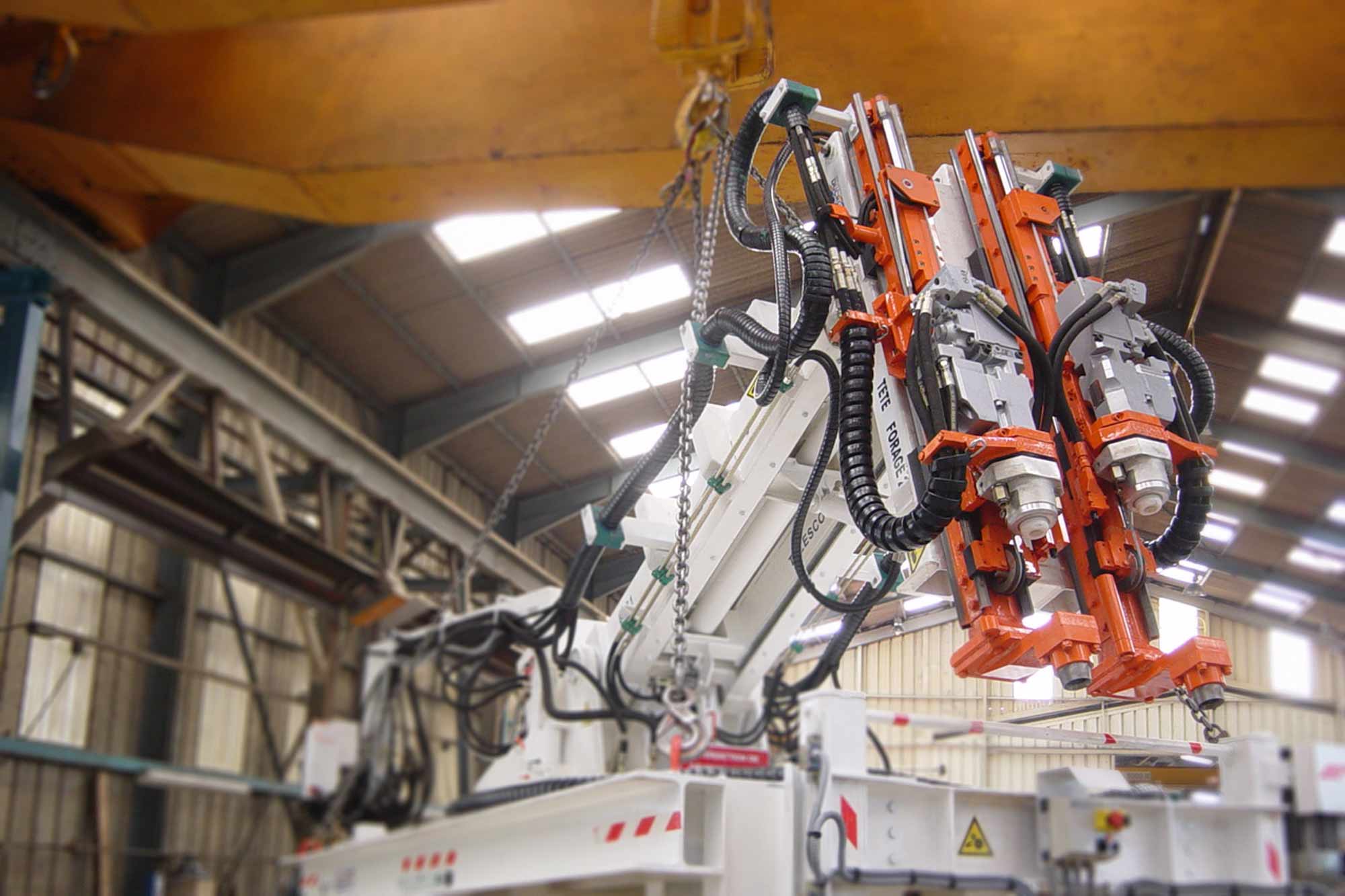 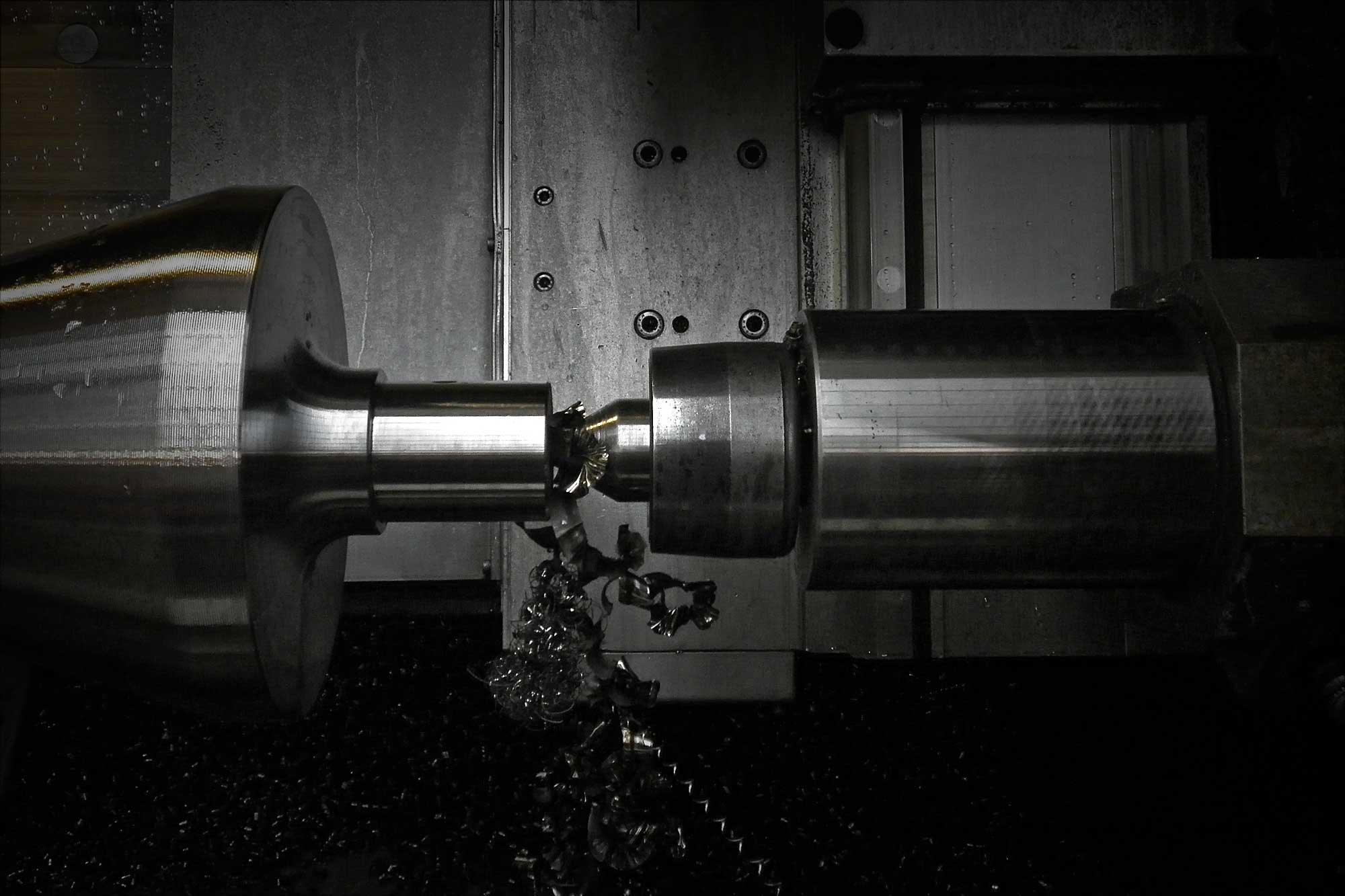 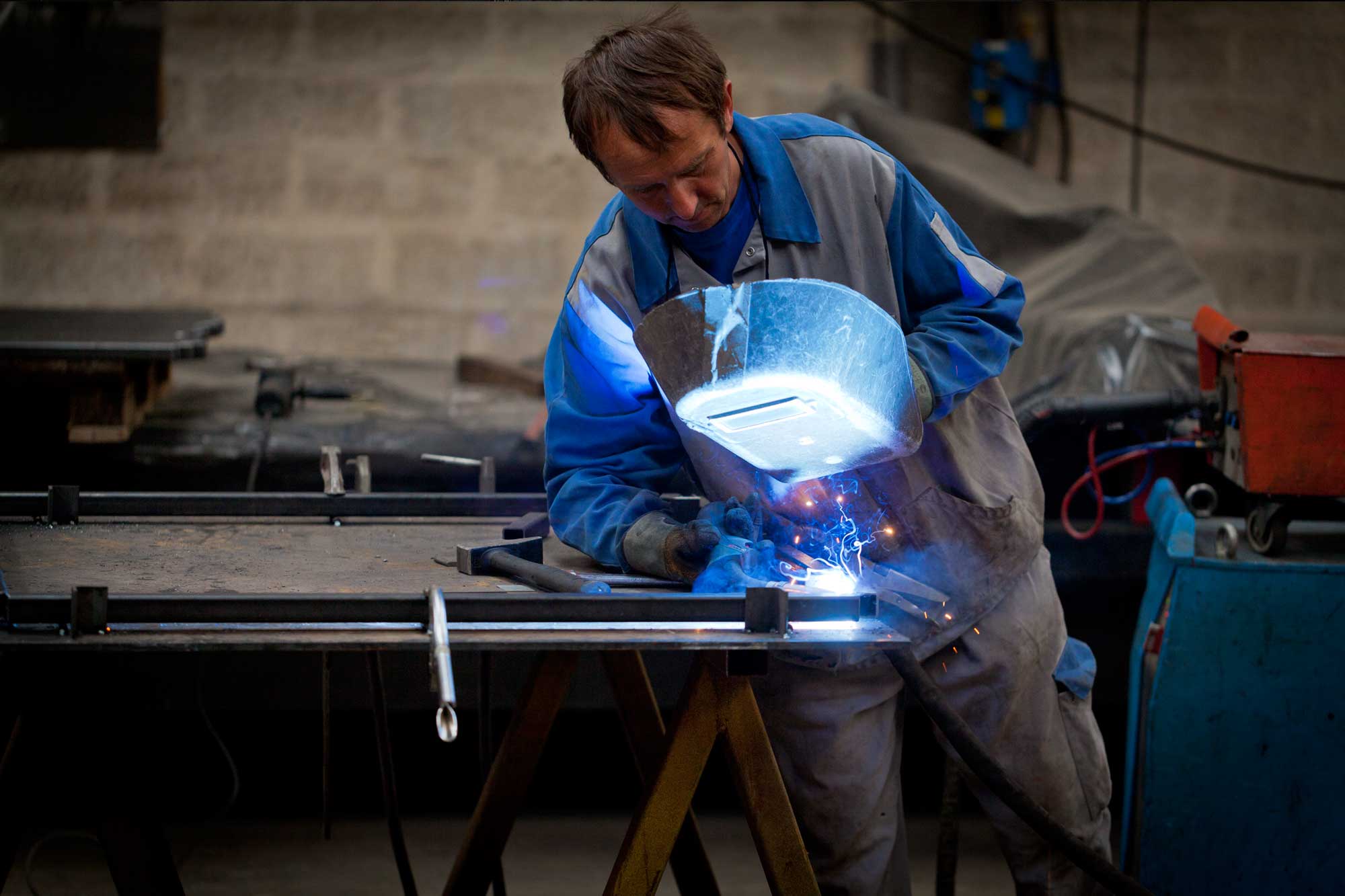 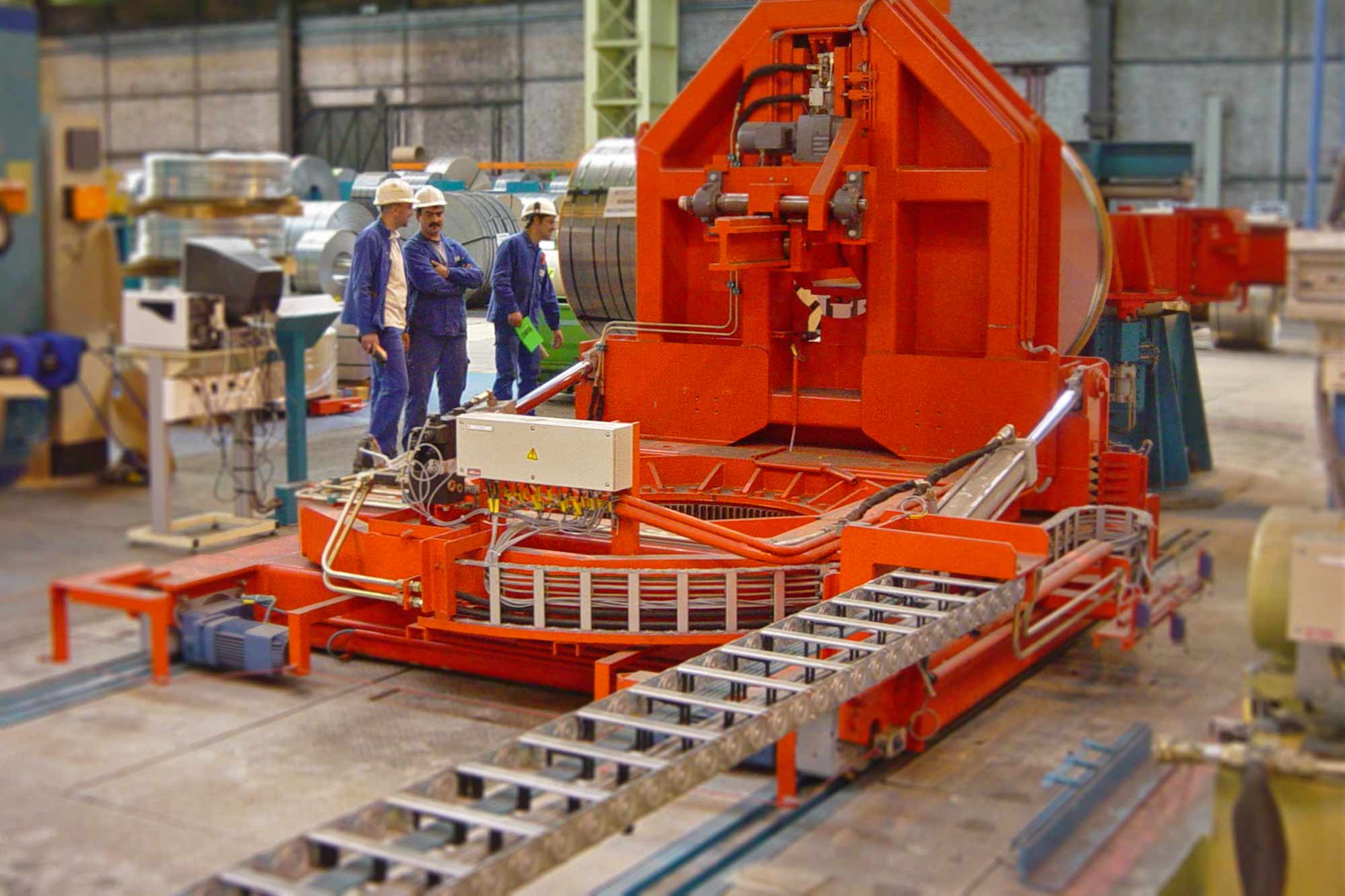 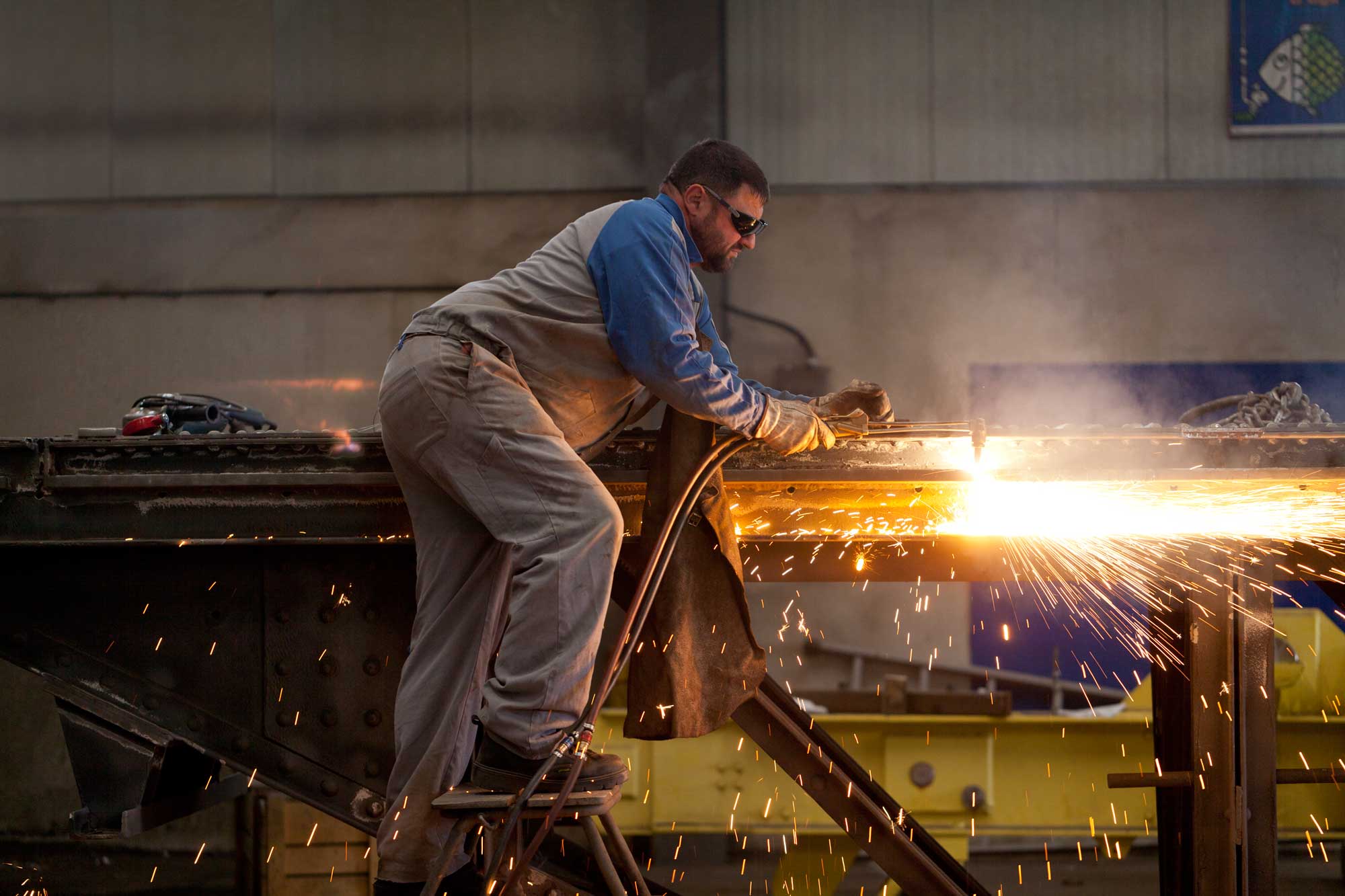 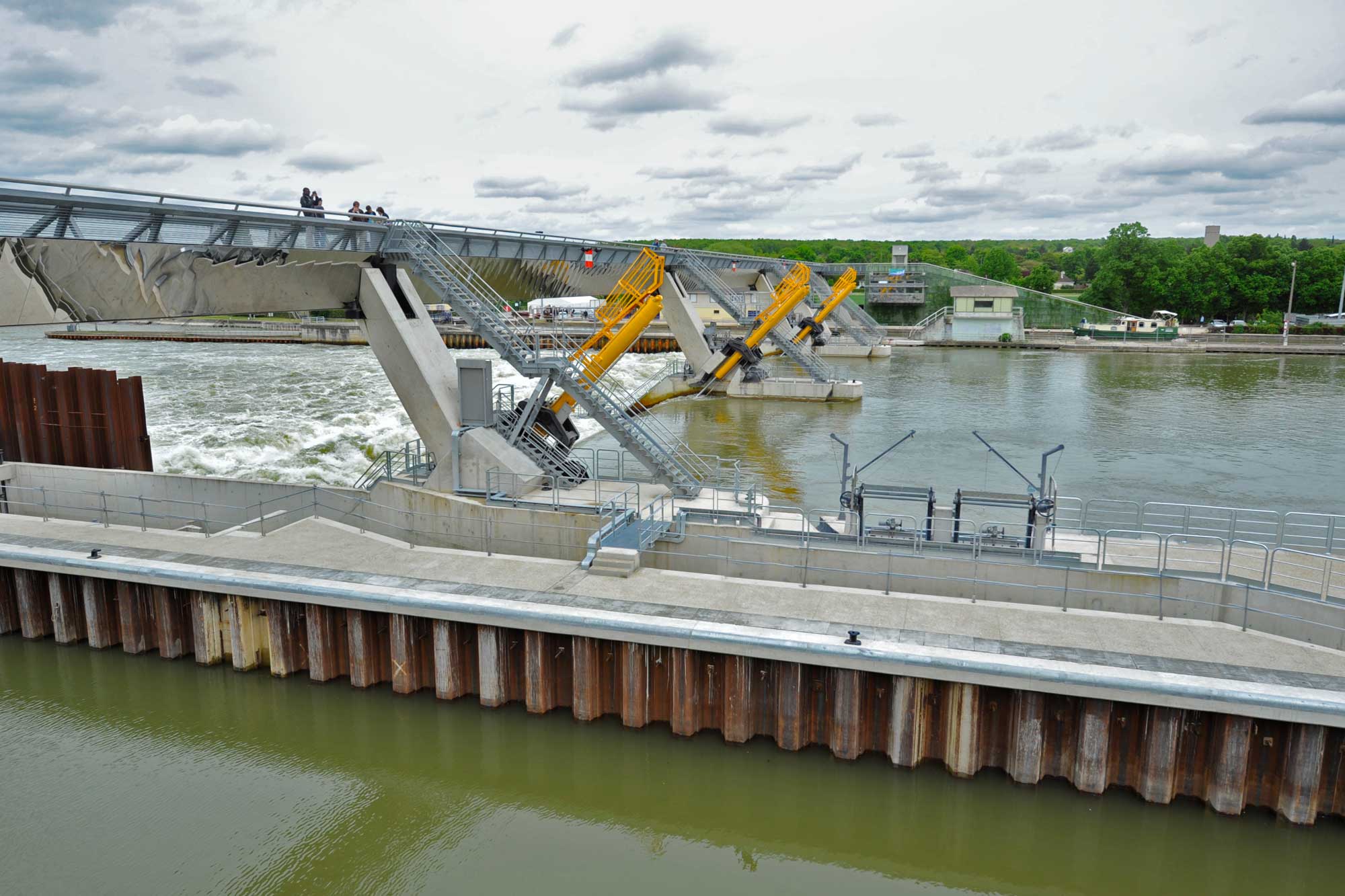 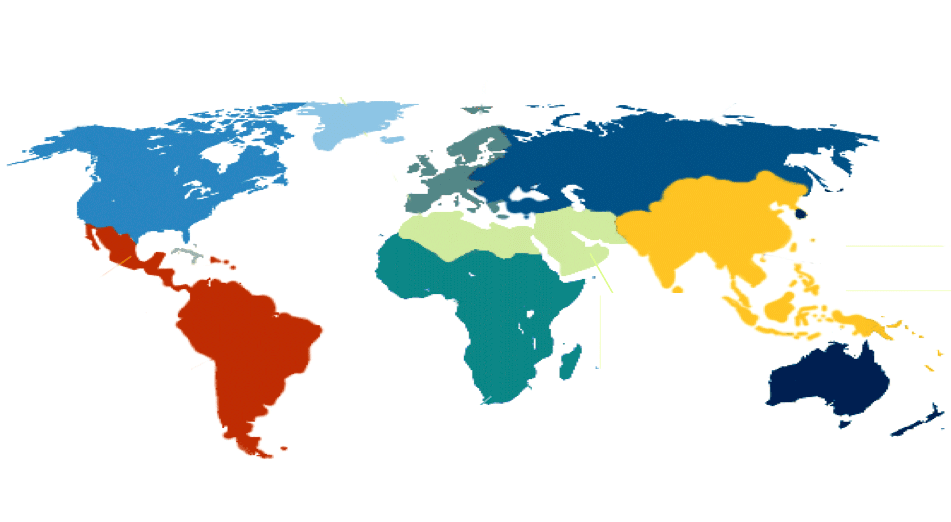 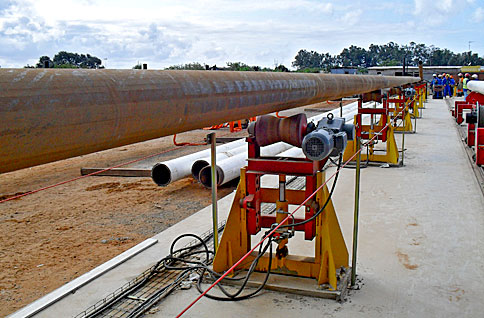 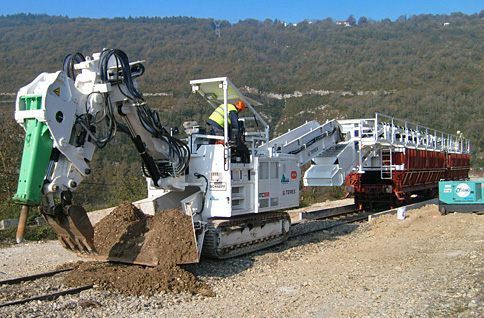 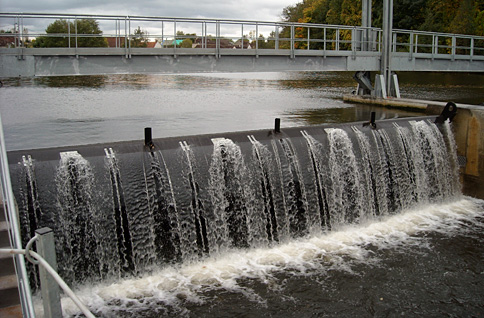 A Complete Range
Ducrocq Engineers is involved in the construction of operating systems for dams and river transport regulation. The company has developed a comprehensive range of valves and gates with specific features dedicated to hydro applications. 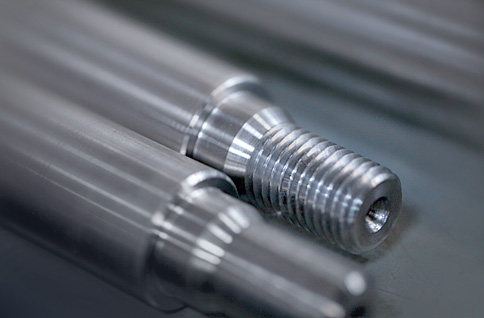 Increasing Productivity
Ducrocq Engineers has developed a wide range of equipment dedicated to load handling and transfer, aimed at increasing client productivity in various sectors such as the steel industry, cement works, the car industry, aeronautics, the agri-food industry, etc.

In June, Ducrocq Engineers attended the World Tunnel Conference 2017 in Bergen, Norway, organized by ITA-AITES. It was a great time to meet current and potential customers, with presentations on completed and ongoing projects. Thanks again to everyone who showed an interest in Ducrocq Engineers' know-how and products. 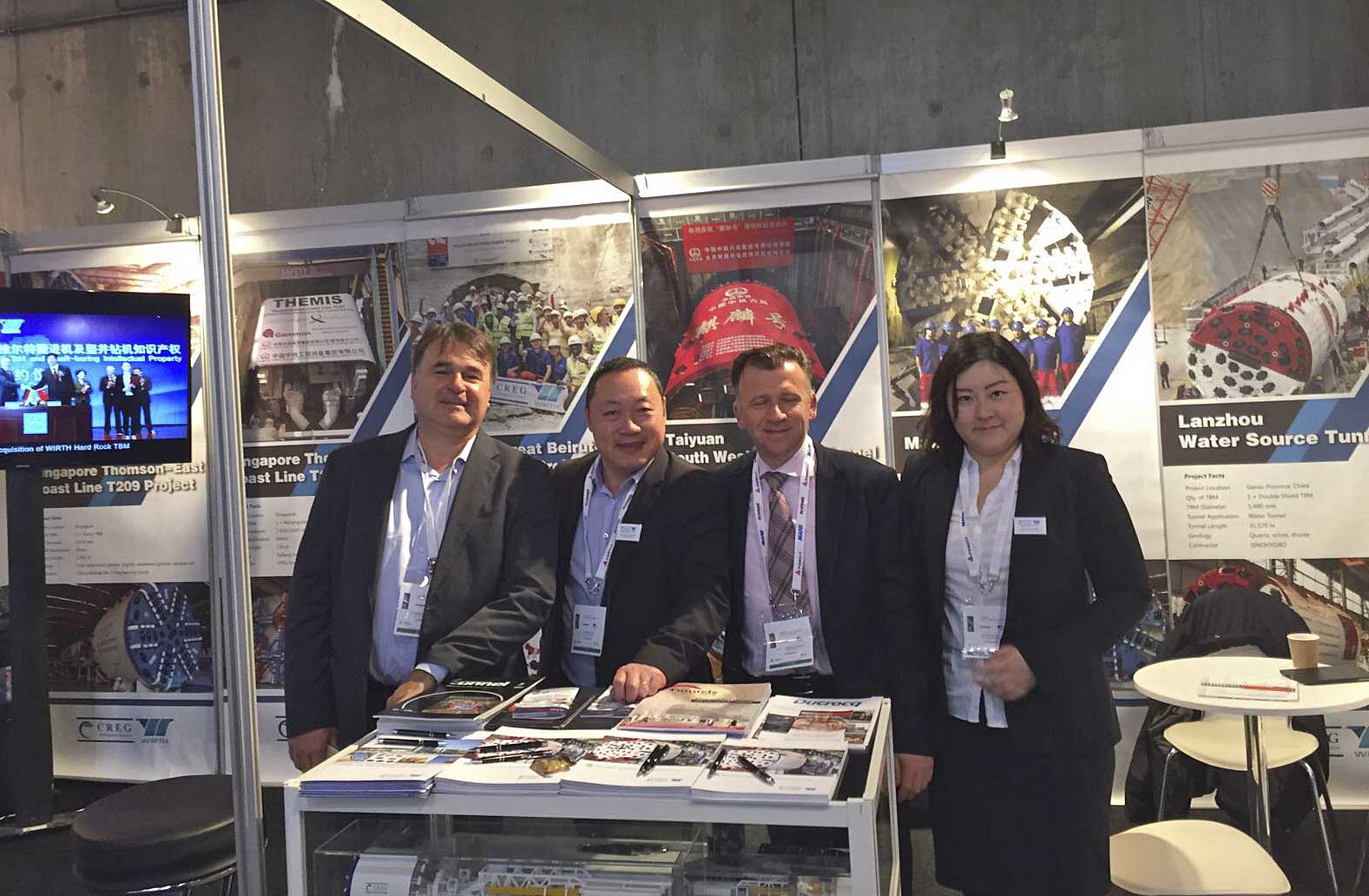 The Ducrocq delegation at WTC Bergen 2017

CREG & Ducrocq Engineers warmly welcomed a Bouygues & Dragages Delegation in CREG’s Headquarters in Zhengzhou (Henan Province, China) for a two-day visit on March 16th & 17th 2017. The delegation had first visited a Metro Line construction site in Zhengzhou and then several TBM assembly lines in the large workshops of CREG, its design centres and its laboratories. Bouygues, CREG and Ducrocq Engineers (as representative of CREG in France) discussed forthcoming collaborations.
Bouygues has many projects in France and overseas.
CREG, which bought the well-known company Wirth in 2013, is a world-leading company in the design and procurement of TBMs. CREG (China Railway Engineering Equipment Group Co., LTD) provides TBMs, tunneling technology and technical solutions for many and varied underground projects.
Up to the end of 2016, CREG had provided more than 400 different TBMs used around the world, such as EPB, slurry TBMs, single shield, telescope shield and gripper TBMs, with boring diameters from 3m to 15m. 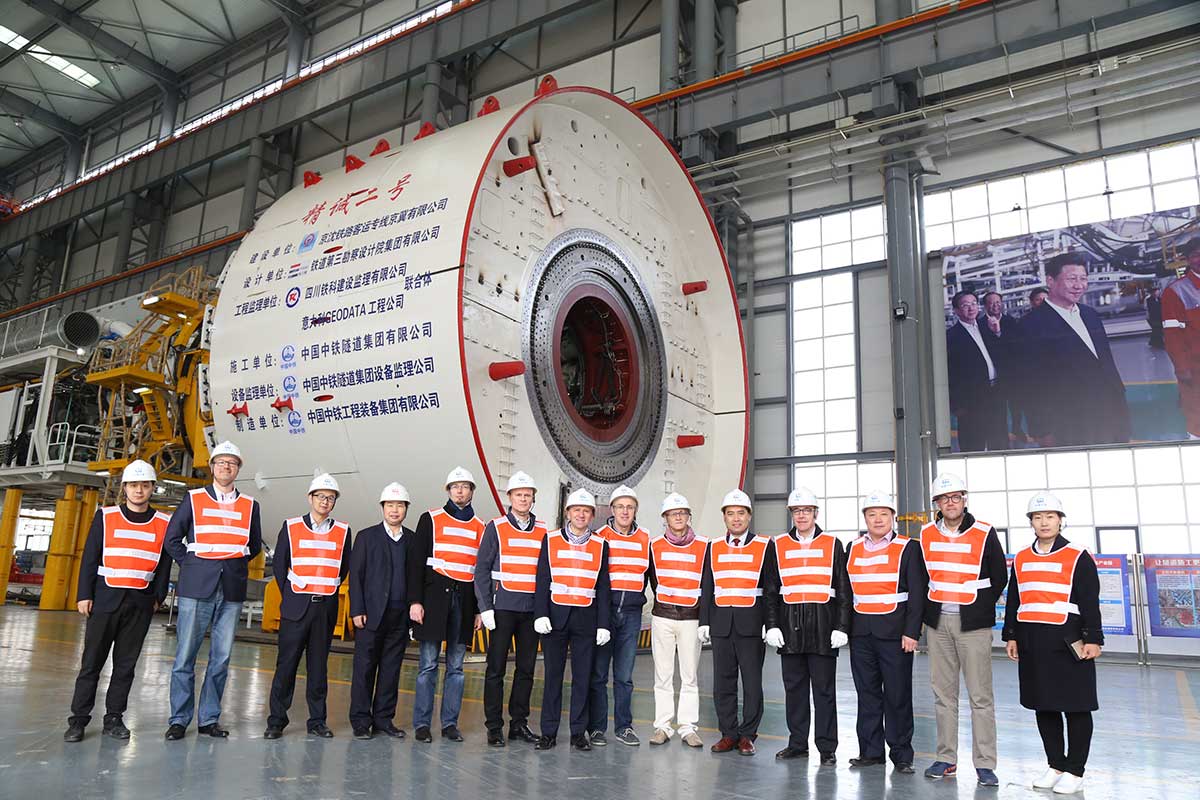 Ducrocq Engineers will attend the International AFTES Congress in Paris from the 13th to the 16h of November 2017.
The conference theme is The Value is Underground.

Late August 2016: Ducrocq Engineers has delivered a fully equipped wagon to its final customer ETF (Eurovia belonging to Vinci Group).
Ducrocq Engineers carried out the engineering, which included mechanical, electrical and hydraulic design, manufacturing, assembly and tests in its workshop.
Weighing around 40 tons, the wagon is dedicated to railway maintenance in dense urban zones near Paris without causing any traffic disturbance. It is located upstream of works to remove ballast from rails and to inject an eco-friendly lubrication product to unscrew bolts.
With its long experience and knowledge in container modification, Ducrocq Engineers has adapted and modified 2 old containers to give them a new lease of life. One container (10 feet) contains the power supply, including electricity and hydraulic power. The 2nd container (40 feet) is dedicated to tool storage with 2 jib cranes, and also controls and monitors the equipment within the wagon.
Ducrocq and ETF are currently running tests with SNCF to obtain wagon acceptance to enable it to run on the national railway network. 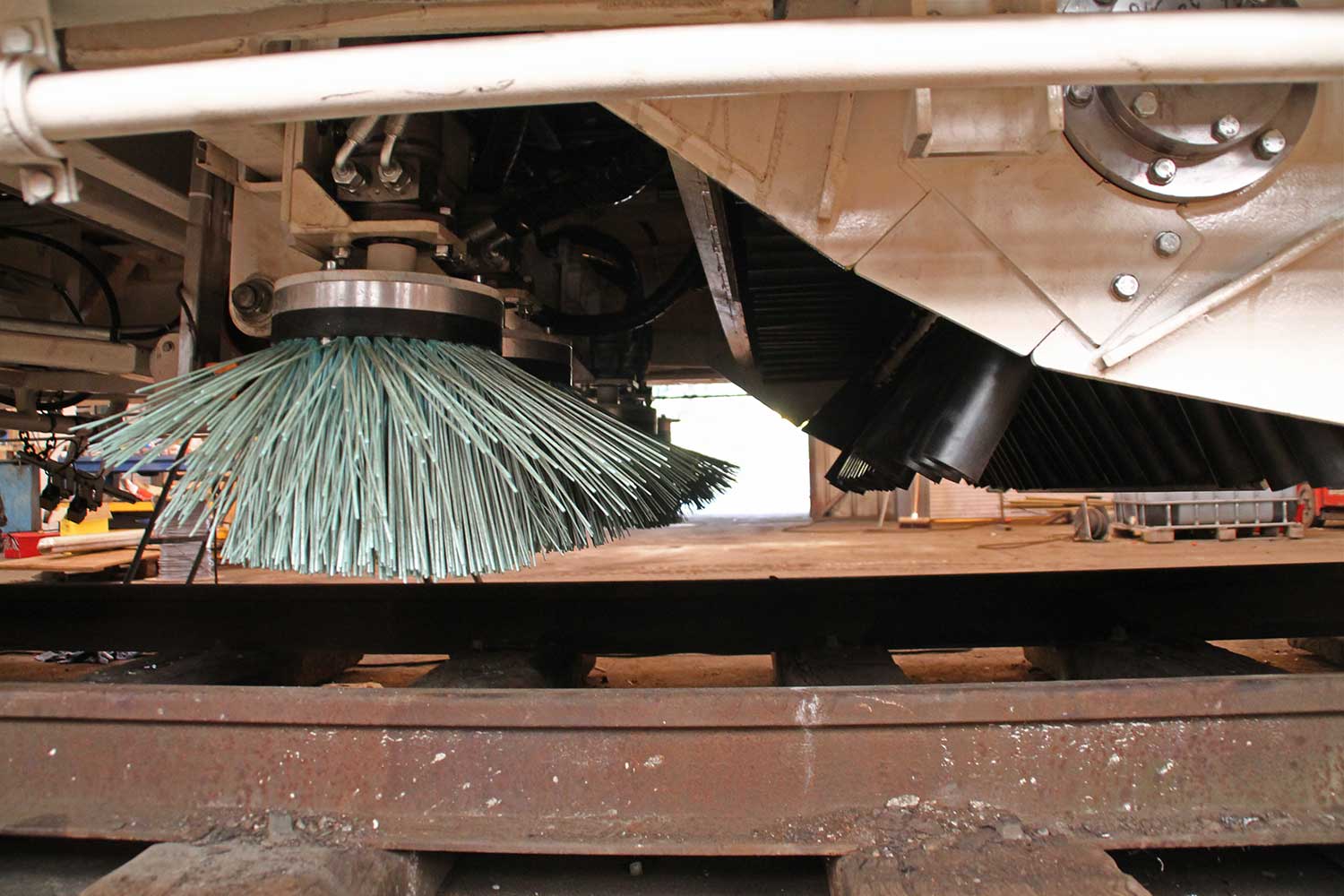 July 29 2016: THE ISCG has travelled from Jiangsu to Shenzhen, China, first by large truck and then by sea on a barge to Hong Kong.
The trip lasted ten days, with the ISCG almost fully assembled in order to save time on the customer's construction site. The Ducrocq technical team are currently setting the ISCG, which will soon be operational.

July 2016: Ducrocq has performed FAT of the 1st ISCG with Dragages in the factory in China.
ISCG has lifted formwork (see pictures, below and right) and all hydraulic and electrical tests have been performed. ISCG is controlled through PLC and by user with remote controls. 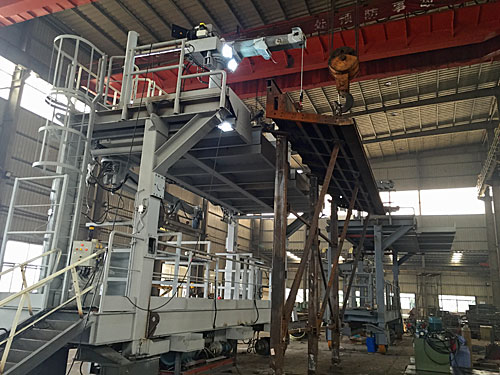 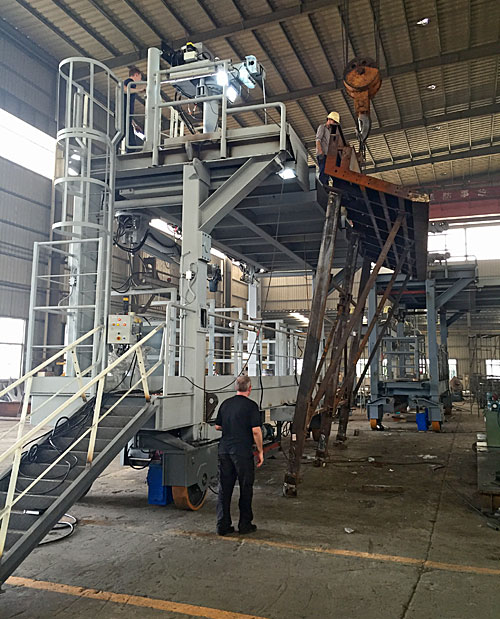 DUCROCQ ENGINEERS CHOSEN FOR EXCELLENCE PROGRAMME IN SINGAPORE AND MALAYSIA

June 2016: DUCROCQ ENGINEERS HAS BEEN CHOSEN FROM MORE THAN 40 APPLICANTS FOR THE INFRASTRUCTURE EXCELLENCE FAST TRACK PROGRAMME FOR THE DEVELOPMENT OF FRENCH COMPANIES IN SOUTH-EAST ASIA.


As one of the leading French companies specialising in technology and infrastructure, Ducrocq Engineers has been selected by France’s public investment bank, Bpifrance, and Société Générale to take part in the second “Mission Excellence Infrastructures ASEAN” programme in Singapore and Malaysia, organised in partnership with Business France.

During the first week of June, seventeen innovative French companies are taking part in the programme, which involves seven days of intensive one-on-one coaching and networking opportunities with a range of prospective clients and partners.

Singapore and Malaysia are ranked first and fifth in the world, respectively, for their attractiveness to infrastructure investment, according to a recent report by Dutch consultants Arcadis, and represent a real opportunity for French manufacturers to break into the Asian market.

During the remaining eight months of the program, the 17 firms will receive support by Business France to steer their projects and build upon the contacts they make in the region. They also will be advised by Bpifrance and Société Générale upon their return to France.

The ASEAN Trade Acceleration Programme will enable Ducrocq Engineers to showcase its extensive knowledge and innovative approach in tunnelling and offshore markets to the fast-growing and stable Asian marketplace. The region has a population of more than 620 M people, with a steady average of 5% GDP growth over the past 30 years.

ISCG machinery, self propelled, is going to carry out corbel concrete within tunnels in North Approach and Sub-Sea letting free way for circulation. Ducrocq Engineers is performing the design work in France, whilst subcontracting the manufacturing in China where Ducrocq Engineers has several partnerships.

For the contract, Ducrocq Engineers has also designed formworks handled by ISCG to allow the customer to carry out concrete corbel integrating many requirements such cross passages, utilities and 2 kinds of tunnel diameters. ISCG shall be launched from shaft.

Delivery of the first ISCG is expected in June 2016. 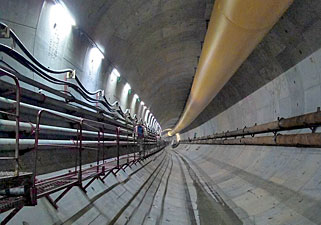 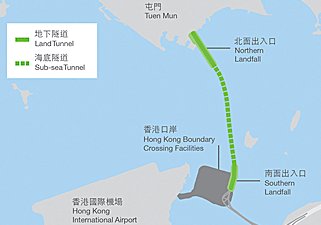 Ducrocq supplied u-shaped formwork for the construction of two parallel dual lane tunnels of 8.15m in diameter, each 3.5km long for our client Dragages in Hong Kong.